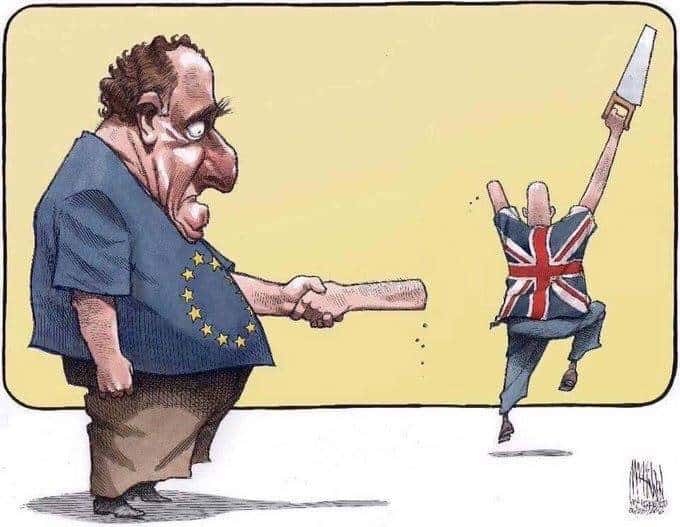 Article 50 is all over the news and for good reason. It is the clause in the Treaty of Lisbon which regulates the European Union.

Once Article 50 is triggered, the United Kingdom will enter into two years of negotiation with the members of the European Union. There are 27 countries involved, which means that 27 sovereign nations can slow the process. A majority of the 27 EU members have to approve it. So, the process is involved and as a result, very uncertain.

Traders need to realize that this could cause uncertainty, and uncertainty increases volatility in the market. The British economy is about 4% of the world’s GDP. Britain has an extensive trading dependence on the European Union and as a result, uncertainty on trade deals can be very bearish on the Sterling. One important bearish impact is on imports. Britain imports food, clothing and many other items. Once Article 50 is triggered, it’s likely we could see increases in costs to import, and this will likely cause inflation pressures.The Bank of England will be watching this carefully and as a result, many anticipate that at some time in the near future, interest rates may go up from the current ¼ of 1 percent. If interest rates go up in the UK, then this will tend to increase the Pound exchange rate. But, a stronger Pound has a negative impact on export growth.

Consumer spending is already contracting due to inflation pressures. Gross Domestic Product is already projected to be less than expected in 2017 and 2018 than expected. Negative impacts can also be seen on the workforce. Non-UK citizens will have a harder time obtaining work in Britain — reducing the UK’s ability to get talent. Companies may delay or suspend plans to locate or expand in the UK.

There are also political risks as Scotland and France are seeing a resurgence of populist sympathies. This adds to the general uncertainty.

From a trading perspective, increased volatility in the Pound will increase trading opportunities. So, make sure you are prepared! 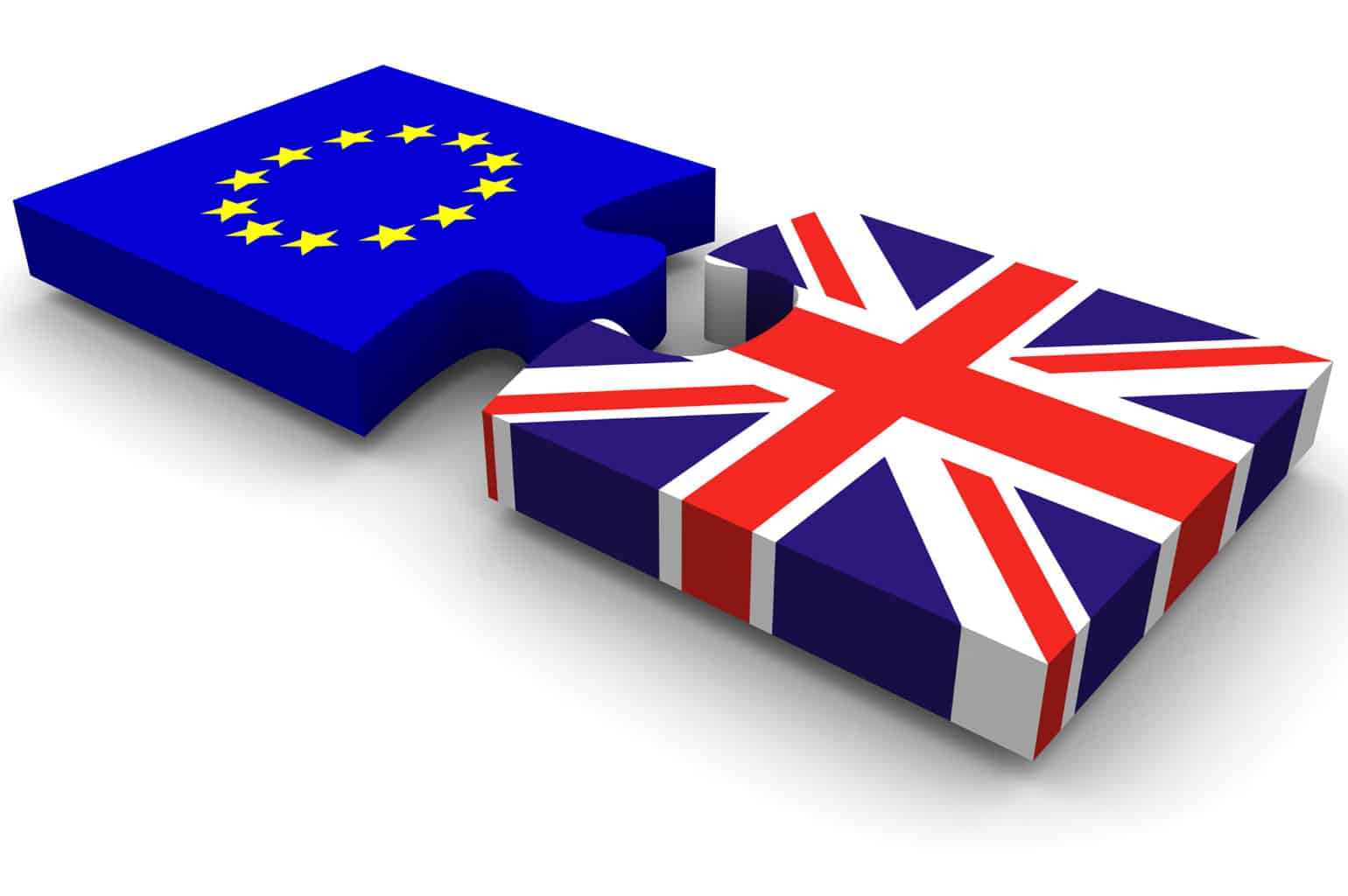 Article Name
What is Article 50? | How Forex Traders Can Take Advantage
Description
Article 50 is set to release in a few days. Here's how it can affect the market and Forex traders
Author
Abe Cofnas
Publisher Name
Market Traders Institute