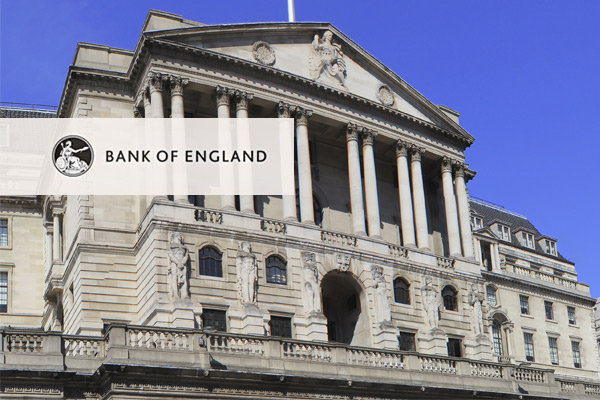 For the first time in seven years the Bank of England (BOE) is expected to cut interest rates, bringing the already record low 0.5% rate down even further.

“The case for action is strong, not least with growing evidence of a sharp slowdown in the U.K. economy, including the early indications from surveys released last week that business and consumer confidence has plummeted in the aftermath of the vote,” analysts at Daiwa Capital Markets said. “Indeed, in our opinion, recession looks inevitable.”

This interest rate cut is hoping to shore confidence in the U.K.’s economy and is hoping to boost business sales in the near future.

The cut is expected to half the current number, bringing rates to just 0.25%.  It’s speculated that by cutting the rate in half (versus cutting rates all the way to zero) the BOE leaves the door open for yet another cut this coming August.  Essentially making this first cut an experiment to see exactly how a rate cut affects the country.

Additional benefits of this rate cut are:

The most obvious repercussion of this vote is how the rest of the world will react.  It’s expected that an interest rate will bolster confidence in Business-to-business foreign transactions, but an interest rate cut rarely spells good news for a nation’s economy.

If a nation’s economy is down, then the rest of the world loses faith in that economy and begin to pull out of it.  Stocks go down, the GBP is surely to see a drop in the Forex market, and business transactions will slow down.  The hope is that the amount of money being saved by having a lower interest rate will counteract the feeling of lost faith in the U.K. economy.

This isn’t to say that the U.K. is doomed, or at a point of no return.  Countries move interest rates all the time (the United States has a decision in the near future as well), it’s simply a matter of a country riding the waves of a down economy.

The UK will cut rates, which means other countries will show their disapproval by trading against the GBP and will reduce the amount of business they do within the U.K. This will, in turn, cause the economy to drop even further.  Then, once the economy is low (also cheap) the countries begin to come back to doing business with the U.K. which will bolster the economy and help the country.

Cutting interest rates may sting in the short-term, but the long-term gains will make up for it.

There is the potential for thousands of pips to be captured on the Forex in the days after the interest rate announcement is made.  Don’t miss out on your chance to catch them! Attend a FREE Forex webinar and learn the strategies our experts are using to trade this Brexit 2.0 event.

Spots are filling up fast, so RSVP now.

3 Reasons This Weekend is the Trading Weekend You Can’t Miss!