The Global Forex Bank today announced the formation of ChiefCoin™, a newly-minted currency designed specifically with active Forex traders in mind. It is expected to immediately join the ranks of “major” currencies upon its initial offering, slated for the London Open at 8:00 AM GMT on 6 April 2020. 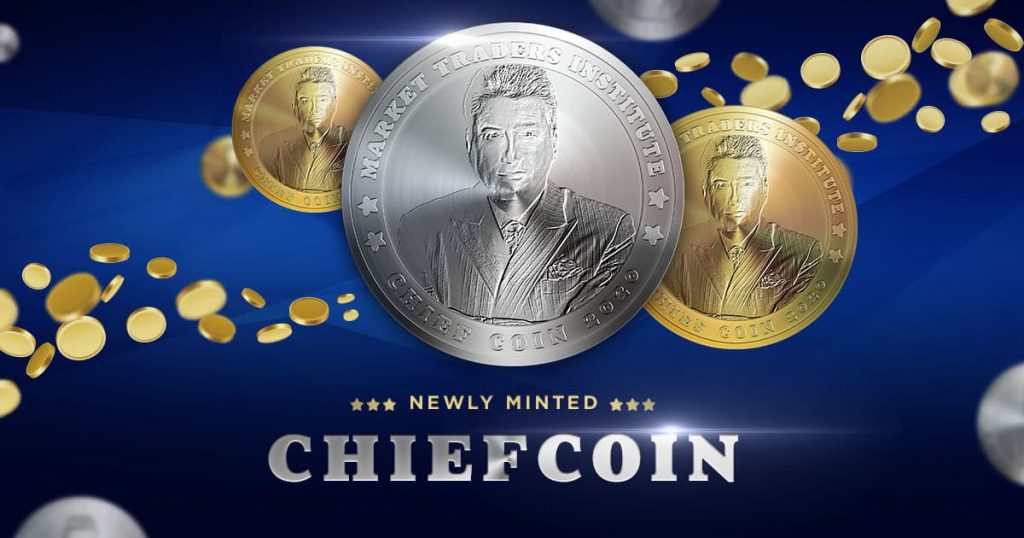 The new ChiefCoin will be added to global indices when trading opens this Monday.

Named for the legendary FXChief™, the Forex pioneer and founder of Market Traders Institute, ChiefCoin is expected to offer many unique benefits. It has already gained approval for use on all major digital payment platforms, and will be recognized as legal tender in 182 of 195 countries (notable holdouts as of this writing include Madagascar and Belgium). Holders of physical ChiefCoins will notice unique “Chiefisms” — words of trading wisdom — printed on the back of each coin.

With major investors already lining up to convert major holdings to ChiefCoin, speculation is growing that it could take over for the U.S. dollar as the world’s currency standard-bearer in a matter of months, even weeks.

“Listen, I’ve been trading for over 15 years and I’ve never seen anything like this,” said renowned Forex trader Tyson Clayton. “For a new currency to come basically out of nowhere and already have this kind of backing… it’s huge. I’m planning to be all over this Monday morning, and I’m sure I won’t be alone.”

As a special recognition to FXChief, SmartTrader users can take advantage of an exclusive trading window. From 8:00-8:15 AM GMT, ChiefCoin — designated as CCN in currency pairs — will be available for trade only on the SmartTrader platform.

To get your hands on a first-issue ChiefCoin, join SmartTrader today or be on the lookout for ChiefCoins at a bank near you.

If you made it this far, we feel obligated to tell you that this “press release” is a parody. Happy April Fool’s Day!