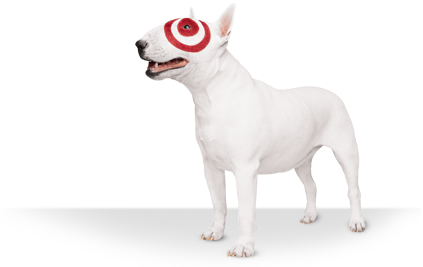 This week’s company to watch is pretty much the entire retail industry in a nutshell.

“The overall retail climate remains generally underwhelming,” said Scott Mushkin, an analyst for Wolfe Research. “The climate appears to have deteriorated to a certain degree across retail from late March and into April.”

It’s a no-win situation for poor Target because they are doing what they can, even making gains, but is still being punished for what’s happening to an entire industry.

But Target is still willing to fight.

They are making in-store changes to boost its reputation as a chic, yet affordable, option for its consumers to shop in.  They are adding mannequins to display their items, promoting non-seasonal items such as beauty and home products and doubling-down on their grocery offerings by selling fresher food.

Target is also putting more money into their business behind-the-scenes.  They are investing in improving their business online (in the hopes of fighting Amazon) and increasing efficiency in their supply chains.

Think money can only be made when retail is trending up? That’s actually false! Money can be made regardless of the market direction if you know what to look for.  Find out what to look for by attending a FREE webinar and start making money today!