Debunking the Myths about Trump, the Economy and Forex Trading 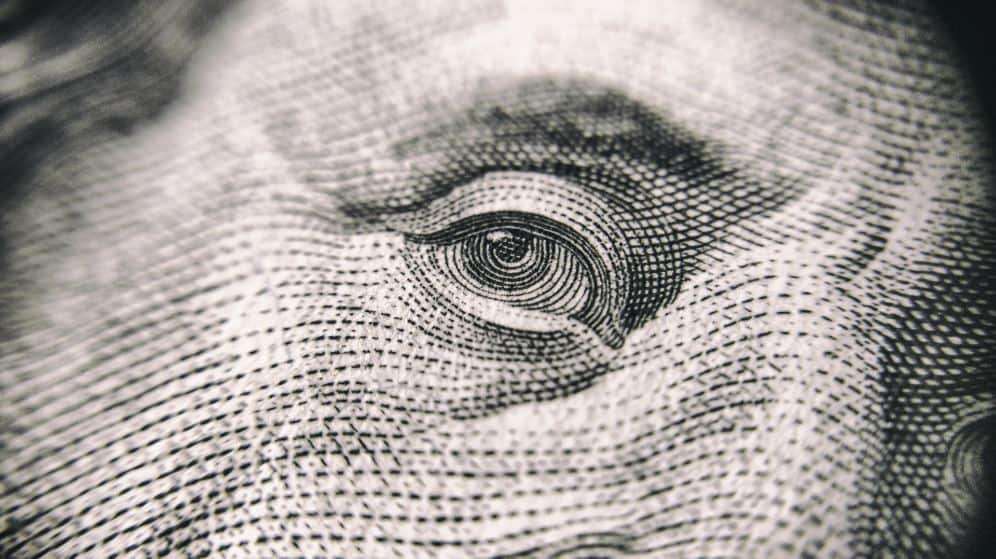 Debunking the Myths about Trump, the Economy and Forex Trading

By now, it’s no secret that many financial analysts, investors, and even members of the U.S. Federal Reserve are concerned for the state of the U.S. economy and strength of the USD under a Trump presidency.

“We’re operating under a cloud of uncertainty at the moment,” cautioned Janet Yellen, leader of the Federal Reserve.

Trump’s indecision on these issues could certainly transfer into the financial markets, especially when it comes to foreign affairs and trade deals — two things Trump’s stated he’s intent on changing. As these changes unfold, the value of the USD could greatly change; affecting millions of Forex traders worldwide, and not just those who trade the USD. (More on that later.)

So, in an effort to keep you and your account safe, we’re breaking down how traders of all skill levels can prepare for the massive market movements slated to take place when Donald Trump is sworn into office January, 20th 2017.

The President, His Power and the Future of the Fed

The President and his relationship with the Fed is one that investors should be familiar with, specifically Forex traders, since this relationship directly correlates with the value of the USD.

After all, it is the Fed who releases the Nonfarm Payroll, trade balance and gross domestic product reports — announcements that have moved the USD tens to hundreds of pips!

If you surf the internet looking for how much power President Elect Trump could have over the Fed, you’ll find yourself in a sea of fake news and assumptions. Some say Trump is going to completely shut down the Fed; others say he’s going to replace current members with Trump “yes-bots.”

But the reality of this happening is slim.

Trump could indeed replace Janet Yellen and her fellow Fed members; as President, he certainly has the power to do so. But taking a closer look at the legalities, you’d soon find out it’s easier said than done.

The law “permits the President to remove a member of the Board of Governors “for cause.” Historically this power’s never been abused, so it would be an ill move on Trump’s part to make such a rash decision. Especially after settling his businesses’ conflicts of interests with the help of his lawyer, Sheri Dillon, during his January, 11th 2017 press conference.

While we don’t expect Trump to gut out the Fed post Inauguration day, it is likely we’ll see Trump give Yellen the boot, when term ends in 2018. And based on Trump’s past comments discussing his disdain for low interest rates, investors can expect to see a more hawkish Fed Chair in 2018.

What could that change mean for the USD? Initially the USD could rise, much like it did in December 2016, but the true value of the USD and the future of those trading it, can’t be determined on this relationship alone.

Trumpflation and its Policies

Heard of Trumpflation? This popular term is being tossed around by big news outlets like the Wall St. Journal, describes how Trump’s policy changes could affect the state of the USD and other currencies, specifically within his first 100 days.

Our expert, Joe Cavallaro, explains this phenomenon in the video below:

Now that you understand the basics of Trumpflation, let’s take a closer look at the very policies that could trigger this economic trend and how the Fed intends to react to them.

We heard time and time again on Trump’s campaign trail that he plans to cut taxes and spend more on infrastructure, which could result in a boost of economic growth. And it seems like Wall Street believes that Trump will do just that, as they welcome a new era of fiscal growth.

Take a look at the charts, and we can already see the USD strengthening, thanks to generally higher stock prices and increasing longer-term interest rates.

But, many investors are concerned that the Fed and Trump are swaying in different directions, which could lead to an increase for error when it comes to determining the value of the USD, thus throwing off your trades.

Here’s where the difference lies:

Fed officials want to increase labor market gains and push inflation higher, but with the fiscal promises made by the President Elect, this could ultimately lead to a proverbial tug-of-war for the USD.

Remember what happened when the European Central Bank raised interest rates twice in 2011?

After the hikes, a decision soon followed to reverse the moves; enacting more cuts and pushing the economy into a deeper recession the following year. The same can be said for the Great Depression and high inflation of the 1970s — all steamed from misjudgements and errors.

But what about the other currencies? It’s no shock that as a major leader in the modern world, the policy changes made in America could have a huge influence on other currencies.

How Trump’s Policies Could Affect Outside Currencies

Foreign and trade policies go hand and hand with how Forex traders trade currencies — and we all know some of Trumps main foreign policies.

Aside from his great wall, Trump’s been quoted for supporting bans on certain groups of people, (Muslims, Refugees, etc.,) from entering the U.S. Two crucial policy elements that could slow the US economy and the USD down.

If this should happen, many experts expect the Euro to gain strength. Yes, the Euro had its fair share of debacles this year thanks to Brexit, but a Trump presidency could be just what their markets needs to boost the Euro back up. After all, if investors want to get out of the dollar, what’s the second strongest currency they can turn to…? That’s right, the Euro.

But what about the traders who prefer to trade in the far East?

Traders who favor the Asian session should beware. Trump’s promises on bringing jobs back to America means many jobs, specifically manufacturing jobs, will be taken away from China; resulting in factories closing and massive job a loss — a catastrophic consequence that could make a real dent in China’s economy and cause massive bearish movements for the CYN and the global currency markets in general.

What to do from Here

Now that you know how crucial these relationships and Donald Trump’s proposed policies are to the USD, it’s time to see just how the USD moves in real time.

Our analysts have been breaking dawn analyzing the markets to make sure you don’t miss a profitable trading opportunity, and they’re sharing their personal strategies with you in an upcoming webinar.

Regardless of where the market goes, it’s important to remember that money can be made on the bearish and the bullish waves, if you know where to get in or out.

Trump did say that he is going to be, “the greatest jobs producer that God ever created,” and that “we need a couple of other things, including luck,” to get this done.

But, after taking a look at our analysts analysis and the trading opportunities, the last thing you’ll need to make profits is luck.

The Market’s in Consolidation… Now What?