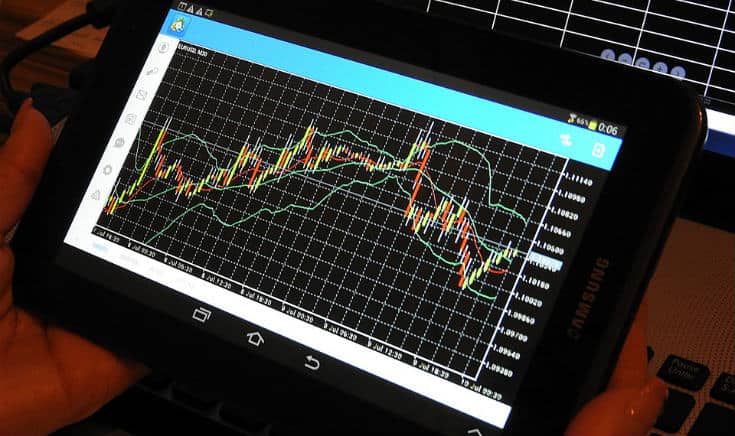 The Doji is a candlestick pattern that can be helpful when trying to find the tops and bottoms of a given trading instrument in the financial markets.  There are four major kinds of Doji chart patterns.

Before we go into details on the different Doji candlestick patterns, let’s go through some general information regarding candlesticks.

Different markets create different candlestick patterns, due to the various groups who trade or invest in that market. Forex candlesticks will be different than stock candlesticks, commodities, or bond candlesticks. Index and ETF candlesticks will be very different from what forms on individual stocks. This is because indexes are a value, not a true price. The value is based on a formulation and averaging of the securities that are the components of that index or ETF.

The original Japanese candlestick patterns were developed from the 1600’s for the Rice Commodity Exchange of that era. Trading commodities is different than trading stocks or any other financial market. In addition, the type of person trading the rice commodity market of old Japan, was not the same type of trader we have in our modern marketplace. That means that many candlestick patterns that form now did not form back then.

Candlestick Patterns are evolving and changing as our market structure continues to evolve and change. Identifying the new patterns that are reliable and consistent is important.

It is not just today’s candlestick in the stock chart that matters. It is also understanding the relationship between what candlesticks have formed recently, and what has formed in the past few weeks or months. Without a relational analysis, the patterns become less reliable and less effective as entry signals.

Candlestick patterns are more than just a confirmation of a trend or run, they are also defining the type of support and resistance, where to place stop losses, the correct entry pattern for a particular stock, the run or target gain potential of the trade, and the risk versus profit potential of the trade. All of this information makes the difference between a highly profitable trade, and chronic losses using candlestick analysis.

Each group creates a different candlestick pattern and trend when they are in control of price. This is one of the most valuable pieces of information that proper modern  analysis can provide an investor. When you know who is in control of price, you can anticipate what type of price action will occur next.

This is pretty similar to the regular doji.  The only difference is that with the long legged doji, the day had a higher swing.  The currency had a pretty big high and a pretty big low but in general, but it still did nothing.  The long legged doji can give the same signals as the regular doji, but the signal is stronger because it shows a bigger struggle between the bulls and bears.

This can be a bearish reversal pattern when it comes after a bull run.  During this day the market opens and starts to rally. Somewhere during the day, however, the market starts to fall.  By the end of the day, the day closes flat, or close to it.  This is an indicator that the bullish run is starting to lose steam. 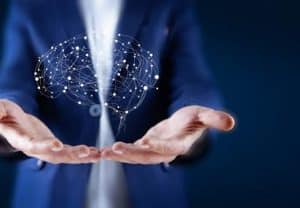 Why Your Subconscious Mind is Key to Trading Success

Forex expert Jared Martinez (The FX Chief™), explains how traders can create a more radiant life with health, happiness, and success by training their mind.