Have you ever woken up to check your charts, only to notice a blank screen? That was the case for us this morning after the massive movement of the Swiss Franc (CHF). A lot of traders have been left speechless over this development, but as an MTI student, you deserve to be in-the-know, so we’re here to fill you in on the Swiss franc movement and what to look for next. 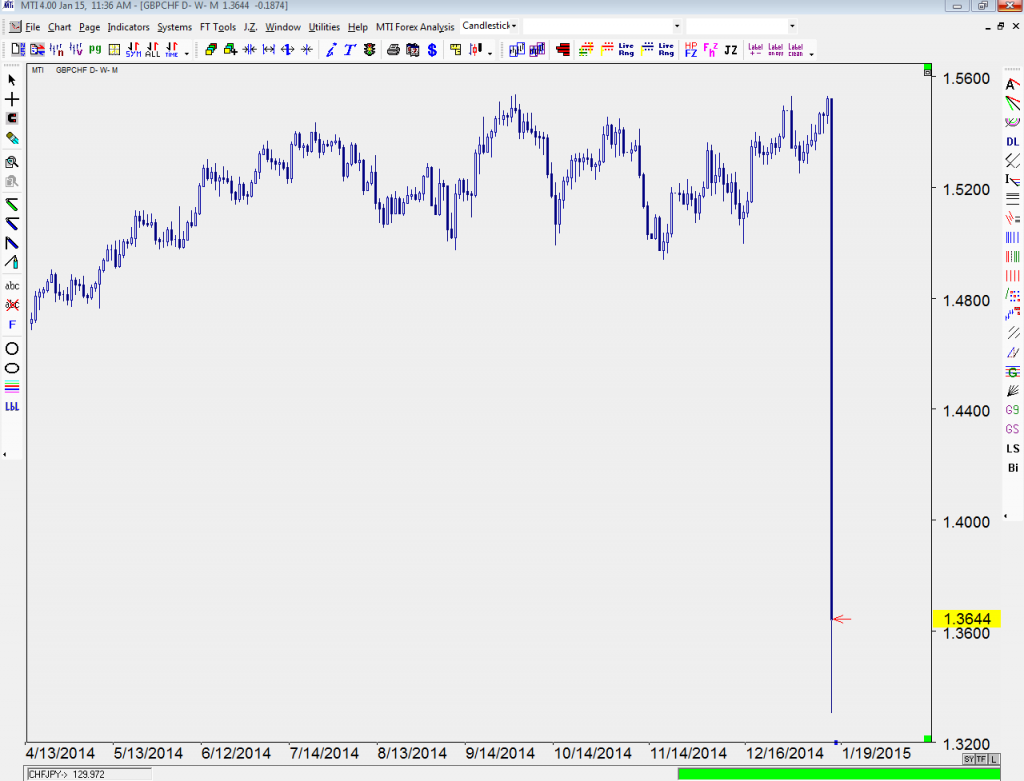 Why the sudden change?

Since 2012, the Swiss National Bank has defended a peg between the euro and the Swiss Franc at 1.2000. Their goal was to defend that the price of the Swiss Franc would not go below that as a means to devalue the franc and potentially strengthen their economic outlook.

Last night, the Swiss Central Bank decided to unpeg the CHF from the euro, causing the once undervalued franc to come back strong against the euro and a number of cross pairs. Altogether we saw 8,690 pips worth of movement overnight (see the breakdown below):

Making Sense of the Movement 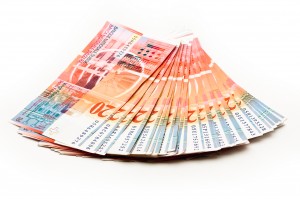 Talk about volatility! We’re seeing 10x the trading range than we typically see with the pairs listed above. This movement is very rare, but it’s not entirely unusual. Developments like this come around every decade or so in the Forex market. What’s important is that you educate yourself on how you could profit of this unheard of action in the market before it’s too late.

Take Charge of this Historical Movement

Now that you know what’s going on, why not get proactive? Skim through news sites like Bloomberg and CNBC and see what other traders have to say about this development. Explore Forex forums like ForexTips.com and BullBearMarket.com. Opportunities like this can’t always be planned, but they can be turned into profitable surprises if you know what you’re doing.

There will be scrambling as traders attempt to cover positions and recuperate losses which means increased volatility and potentially profitable trading opportunities over the days and weeks to come.To see how to take advantage of market movements regardless market’s direction, join us for an upcoming webinar by filling out the form at the bottom of this page.

One word: Greece. The Syriza party is challenging The New Democracy party in an upcoming election. The Syriza party hopes to break Greece away from the European Union. Greece’s current situation has been pegged as a contributor to negative affects on the euro since the euro crisis which made headlines a few years back. Now, with Greece potentially withdrawing from the union and the euro, some expect the euro to gain strength, potentially combatting the movements we saw last night.

In situations like this, it’s great to refer to your systems but never underestimate the power of the human eye. Most auto trading systems can’t keep up with volatility of this degree (as we clearly saw today when we went to check our charts). Our experts are playing close attention and checking trade setups themselves; positioning themselves as the ultimate decision maker and all traders could play the market more safe by doing the same.

Now that we filled you in, we want to know: what is your plan of attack? Share your thoughts with us on Facebook, Twitter, Google+ and Linkedin by clicking on the buttons below:

We can’t wait to talk trading,
Your MTI Education Team 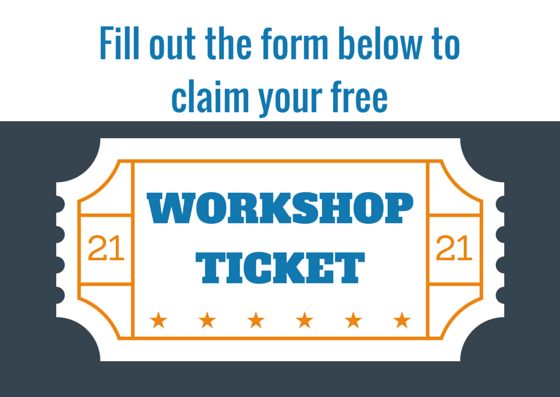