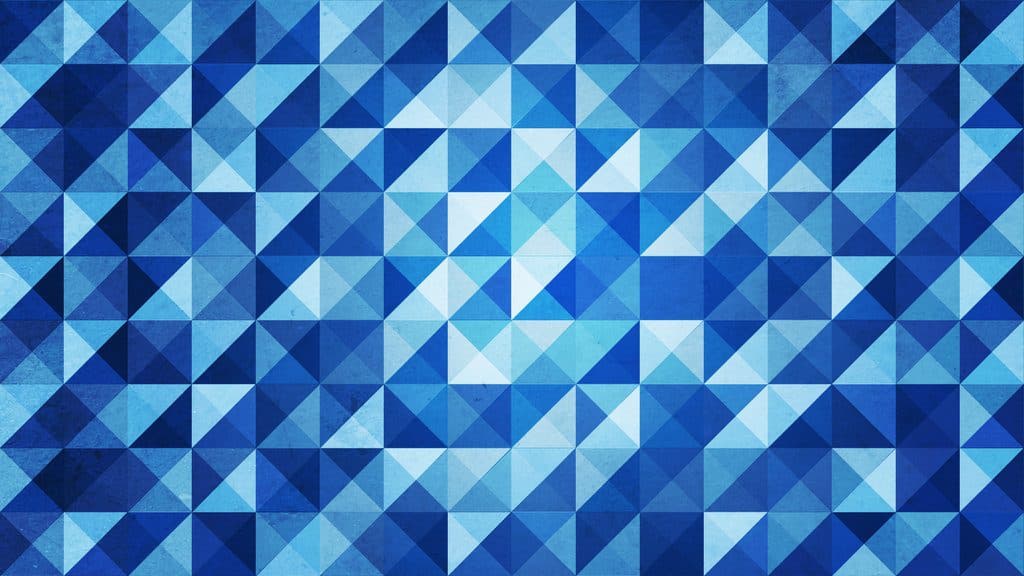 Experienced traders recognize that in a majority of cases where there are strong trends and directional movements dominating the price action, it is still possible to examine the markets in the context of a longer term range established in a longer time frame.

Prices develop as fractals, so it is most often the case that trends, ranges, consolidation, or continuation patterns exist at multiple levels on the charts at different time periods. One interesting result of this phenomenon is that it is always possible to apply a large number of techniques simultaneously to the price, even if they appear to preclude and contradict each other at first glance.

In this article, we’ll take a look at such consolidation patterns (with a focus on trading triangle patterns) that arise at multiple levels on a chart.

What are Triangle Chart Patterns

Triangles are one of the less reliable, but most common types of consolidation patterns observed in forex trading. This pattern is found frequently at periods leading to major announcements, such as the release of important statistical data, a press conference, a central bank statement, or an earnings report. The symmetrical triangle is often thought to be the least predictable of the formations, and its breakdown can result in a movement in any direction.

The rising and descending triangles, on the other hand, are classified according to their slopes and are considered to be easier to evaluate. Still, it is, in general, the case that none of the triangle formations constitutes a reliable consolidation pattern by itself. Below are the different types of triangle patterns you can come across while conducting technical analysis.

This pattern forms when the lows get higher and the highs get lower. The price looks like a funnel lying sideways – as the price moves, the pattern gets smaller and smaller. It is almost like squeezing a spring – you know it will pop, and when it does, the move will be huge!

Descending triangles are the same as ascending patterns except the market is pushing the price down. The pressure keeps building and building until it eventually bursts, and the market falls dramatically.

Flags are common, but they are also regarded to be highly reliable as consolidation patterns. They arise mostly during the development of a trend and represent the phase during which traders refine their analysis, and calm down, preparing for the next leg. The formation itself resembles a rectangle or a parallelogram, hence the name. It is more reliable than a triangle and signals a phase where the trend has slowed down to such an extent that an interested trader can join it at minimal cost.

Pennants can be characterized as micro-triangles. They are formed and liquidated very fast in trends characterized by very sharp movements and whipsaws. They are the most reliable of consolidation patterns, however, they are not easy to exploit since their lifetime is so small.

Be Patient When Trading Triangle Patterns

All these patterns are common on the charts, but the manner in which they can be exploited, and the degree to which they present reliable opportunities will depend on the trading style of and software of the trader.

It is perhaps easiest to exploit a pennant with an automated system. Flags can be exploited easily by long-term traders, and the triangle chart pattern is most useful in the period leading to a major release where the pattern can be interpreted with greater confidence.

In general, all the common rules of trading are valid while making use of the consolidation patterns. Study the patterns in a variety of contexts, be patient and selective in how you trade them, and you will derive the greatest benefit from these patterns.

Article Name
How to Trade Triangle Chart Patterns
Description
Triangles are one of the less reliable, but most common types of consolidation patterns observed in Forex. This pattern is found frequently at periods leading to major announcements, such as the release of important statistical data, a press conference, a central bank statement, or an earnings report.
Author
Market Traders Institute
Publisher Name
Market Traders Institute
Publisher Logo