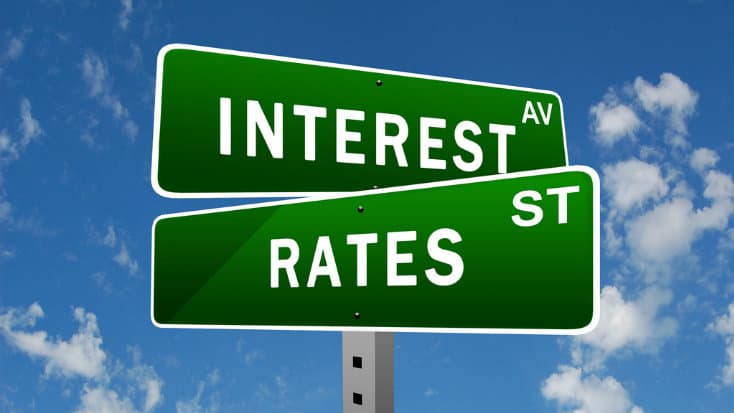 Anyone who has ever taken out a loan, used a credit card or financed something knows about interest rates. It’s the extra money you owe to someone for borrowing money from them. We don’t often think about it (because we’re used to money loans being in such small amounts) but interest is an important factor when it comes to the currency of an entire nation as well.

What are Interest Rates and What Do They Do

When it comes to a nation’s economy, interest rates are primarily used to control inflation. A thriving nation will have a lot of “free range money”. This is an overabundance of money that a nation’s people are using on things. They’re buying homes or going on vacations — they’re actually using the money they have (as opposed to saving it). This rampant spending causes the goods themselves to be more expensive (due to supply and demand) and creates a vicious circle that could end up with a gallon of milk costing over $100.

To prevent this from happening, banks will raise interest rates in the hopes of preventing people from taking on any additional debts. It is also a deterrent for business. Since so many of business’ transactions are done on credit, an increase in interest rates ends up costing them millions of dollars per extra transaction.

Eventually the economy will calm down, and then the interest rates will go back down so that more citizens have more free-range money, and the process starts all over again. Central banks have a delicate dance between keeping an economy strong and avoiding inflation.

What do Interest Rates Mean to Forex Traders

Knowing the direction a country’s interest rate will go is a great predictor for how it will trade in the coming future.

Unfortunately, only the banks know when these interest rate changes happen; the rest of the us just have to wait.

Interest rate changes tend to happen when one of the world banks issues a “major announcement”, but not always. Sometimes the bank comes out just to say everything is going according to plan and we should all carry on as normal. But regardless of what the banks actually say, a “major announcement” creates market volatility either way.

How are Interest Rates Calculated

Interest rates are just a product of a country’s economic standing, so in order to figure out the interest rate, you need to take note of what makes up a nation’s economy. Namely:

The relative strength and weakness of these five indicators give a good summary of economic power.

What Does This Mean for You

It doesn’t matter the currency, and it doesn’t matter the direction, but after every interest rate hike or cut the market is highly volatile. Prior research is important before making any trade, so it’s a good idea to know when major interest rate announcements are.  Even the release of the minutes of government meetings can have an effect on the Forex. Make sure you have easy access to an economic calendar on your computer. This way you’ll always know when the next big interest rate announcement is scheduled.

Now that you know how important interest rates are to the Forex, and you have the tools to see when the next big announcement is coming, there’s nothing stopping you from using interest rate announcements to fuel your next big Forex win. 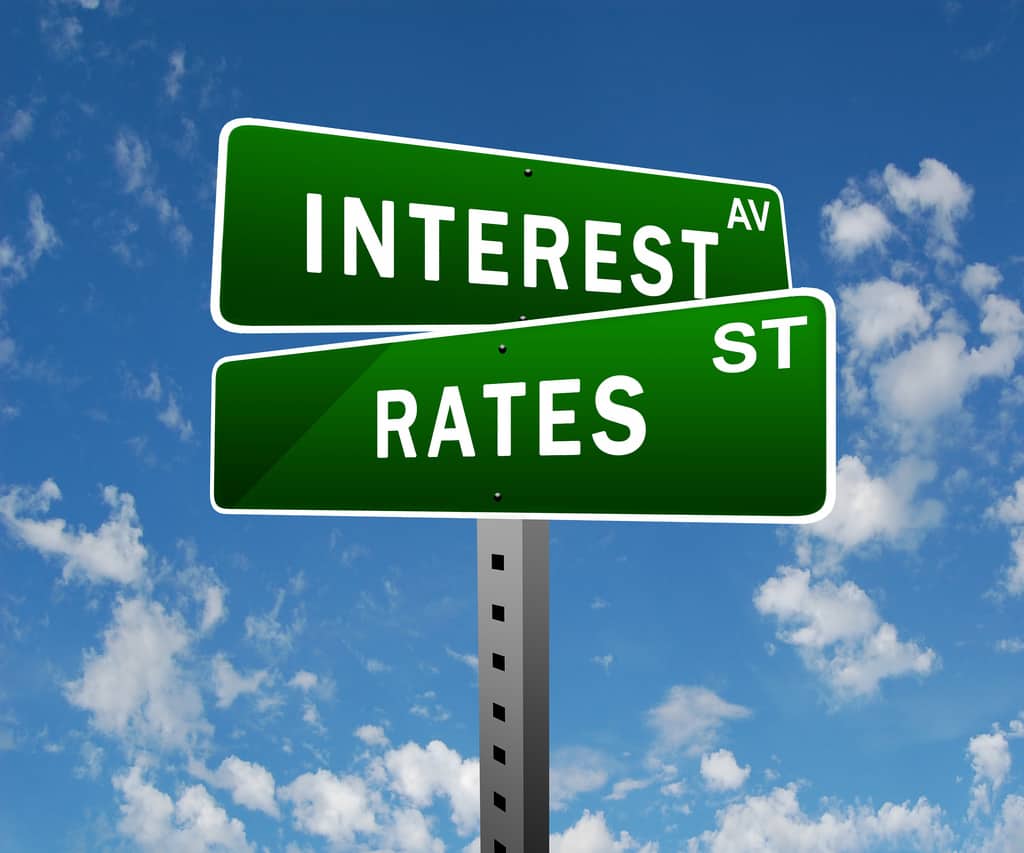 Article Name
How Interest Rates Impact the Forex Markets
Description
Interest rates have a big impact on the Forex. Buying into a country with high interest rates while at the same time selling on countries with low interest rates or picking out the nations with a rising economy and selling them against a nation with a falling economy is how the Forex game is played.
Publisher Name
Market Traders Institute
Publisher Logo

What is Swing Trading