What is the January Effect in Forex? 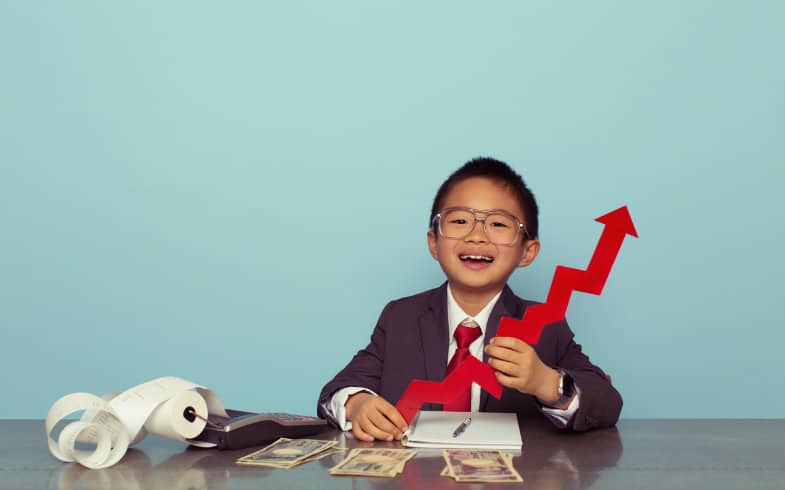 What is the January Effect in Forex?

The new year is here, and like any smart investor, you’re taking some extra time to make sure your trading plan is set to increase your profits all year long.

Just one question remains, have you taken the January Effect into consideration?

The January Effect might seem a little unfamiliar to the everyday Forex trader, but to stock market heavy hitters, this is a major factor when deciding how to plan their investments.

Why Forex Traders Need to Care About the January Effect?

Because, U.S. stocks typically have an effect on the value of the USDOLLAR — one of the major movers in the Forex market.

As an independent investor, it’s important to fully understand what the January Effect is and how you could use it to increase your profit potentials.

What is the January Effect?

In layman’s terms this means if prices rise, investors could have an edge waiting until the end of January, and if prices fall during the month of January, the same would be true if investors sell.

Does the January Effect Actually Happen?

To answer this, we turned to our stock and options traders for some insight.

After a cup of joe and some conversation, we came to this conclusion:

Don’t ask if stocks tend to rise in January. (Generally speaking, the U.S. stock market has a clear long bias. Meaning on average, any month is a rising month.)

Instead, ask if stocks tend to rise faster in January compared to other months.

Following this trading motto, we took to the S&P 500 to determine once and for all if the January Effect actually happens.
Let’s take to the charts: 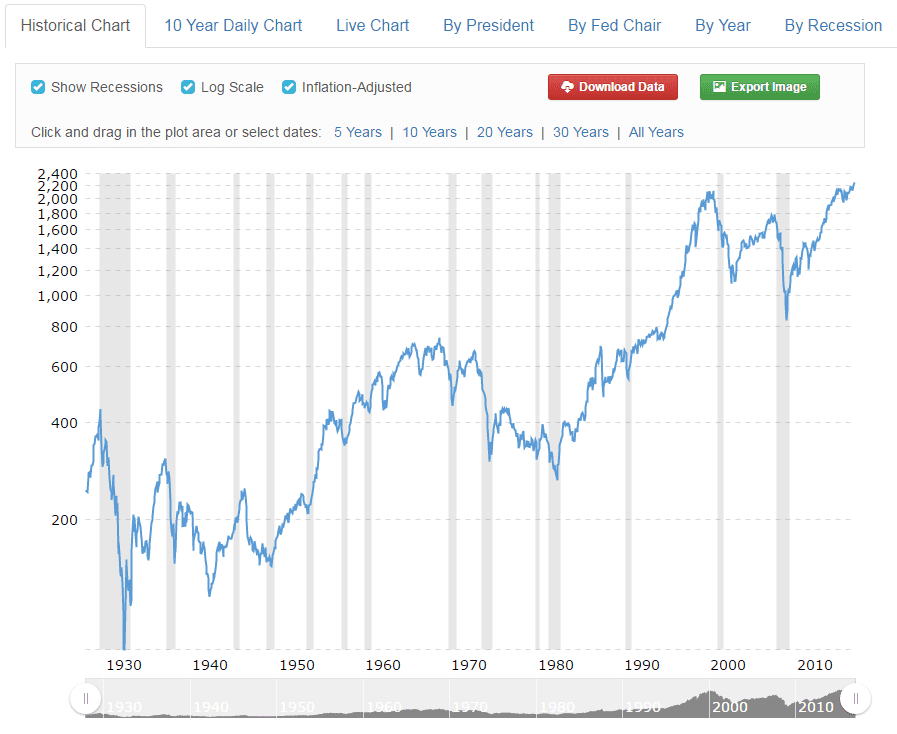 As depicted above, and verified by DailyForex.com, we can see an average rise of 1.79% during the month of January.

See for yourself on the interactive map here.

Compare that to the average monthly rise of 0.65%, and you can see stocks rise almost 3 times more in January than they do in the other 11 months.

How to Capitalize off the January Effect

Now that we know the January Effect does indeed exist, it’s safe to say it could greatly affect the value of the USDOLLAR, but the real question remains…

How could Forex investors make money off this and the subsequent market movements that are sure to follow?
Professional Forex trader, Joshua Martinez, weighs in:

“Looking at the chart above, the USDOLLAR weekly time frame is at a high price. The market has gone 3 weeks and counting into left-to-right sideways movement. The USDOLLAR is overbought and is due for a larger bear pull back.

There is a ton of bullish momentum, so other than the 3 weeks of sideways movement, there is no sign of the sell off.

There is a D Fibonacci extension at 12833, about +283 Points above from where the market is now. What I would like to see is the USDOLLAR continuing to rally bullish and hit that d extension shown above.

Then I would come in and look to sell USDOLLARS short term until the USDOLLAR Index hits a future support area off the weekly time frame.

On the other hand, if the USDOLLAR decides to fall now, I would look to buy the USDOLLAR at future support and take the bullish ride towards the weekly Fibonacci d.”

Bring on the January Profits!

Based on the charts above, the January Effect seems to affect both the USDOLLAR Index and the S&P 500.

Studying and understanding these trends to are imperative to any Forex trader to help avoid account drawdown and set yourself up for the most profitable trades possible.

(After all, there’s nothing worse than starting the new year off with a bad trade.)

Also, notice how Joshua has two plans? That’s because there’s a good chance the market could move in either of these directions.

It’s important to have a solid trading education and conduct proper technical analysis to increase your winning percentage and overall profits.

If you’re looking for more resources to help you grow your personal wealth and well being, download a free copy of Joshua Martinez’s annual Profit Plan here. 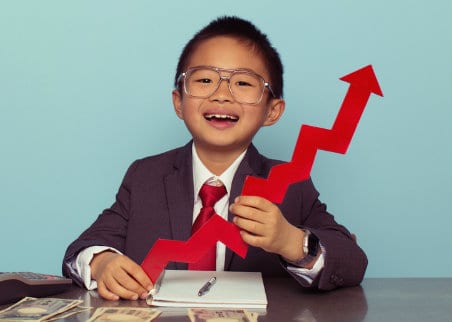 Why Should a New Trader Join a Trading Room?