How to Use an Economic Calendar for Forex Trading 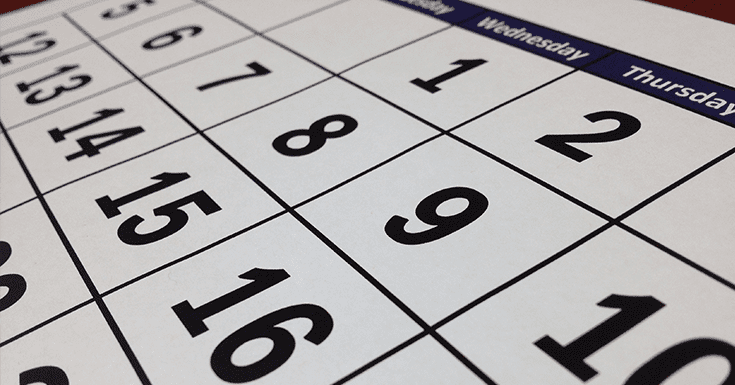 How to Use an Economic Calendar for Forex Trading

What is an economic calendar? An economic calendar (also called a forex calendar) is one which is designed to help traders and investors learn about forthcoming major economic information, such as the consumer price index, private medical insurance rates, and the nonfarm payroll. Even government reports are included. Economic Calendars operate on a much shorter timescale and they are generally released every hour or so.

Freebie: Check Out this Economic Calendar from ForexTips

There are many tools that traders use to base trading decisions on. You can’t consistently make successful trades without knowing the current state of the market, using an economic calendar is an easy quick way to stay on top of fast shifting markets. Even small events can cause brief ripples in the market and give a patient, observant investor time to slip in, and make a tidy profit. This, in conjunction with sharing trade strategies or advice across the web, could give a relatively new trader that extra edge.

Indicators Used With the Economic Calendar

The Producer Price Index is a weighted price index that is measured at the producer level or at the wholesale level, excluding imports. One of the most important figures in the reports is the Producer Price Index and Industry Index figure which factors in the final stage manufacturing price, minus volatile energy and food components. The report is a valuable indicator for inflation. In addition, it is an encouraging report that has a positive effect on the markets.

Productivity report
The Productivity report plays an important role in measuring the levels of output that have been achieved by organizations per labor unit, using previously released GDP (Gross Domestic Product) and labor figures. Gains in productivity have resulted in gains in actual or real income, increased profitability at the corporate level and lower inflation. It can prove helpful to investors because it provides answers for complex calculations which can be difficult and time-consuming if done on its own.

Purchasing Manager Index (PMI)
The Purchasing Manager Index is a headline indicator for all the monthly reports issued. It is an indicator that is derived from 5 sub-indicators, namely the Production Level, Supplier Deliveries, New Orders, Employment Level and Inventories. It is an important indicator for manufacturing as well as the economy in general. A rating of above 50 indicates that the industry and economy are expanding. A rating of above 42 indicates the GDP has a high chance of expanding, while a rate below 42 indicates a recession could be on its way.

The indicator is a timely and leading measure for GDP, especially when used together with more data-driven indicators such as the GDP (Gross Domestic Product) and PPI (Producer Price Index).

Final Thoughts
Without an economic calendar, investors would hardly know when to act (and even still, what action to take!) For budding investor (or long-time traders who want to be sure to stay in touch with the market) pay close attention to the information offered. If you are going to react quickly and effectively to the ever-changing currency markets, you will have to make absolutely sure you know what is happening, and when. It probably is not a bad idea to check a calendar several times a day and record any changes to the market, which would allow the savvy investor to react accordingly. 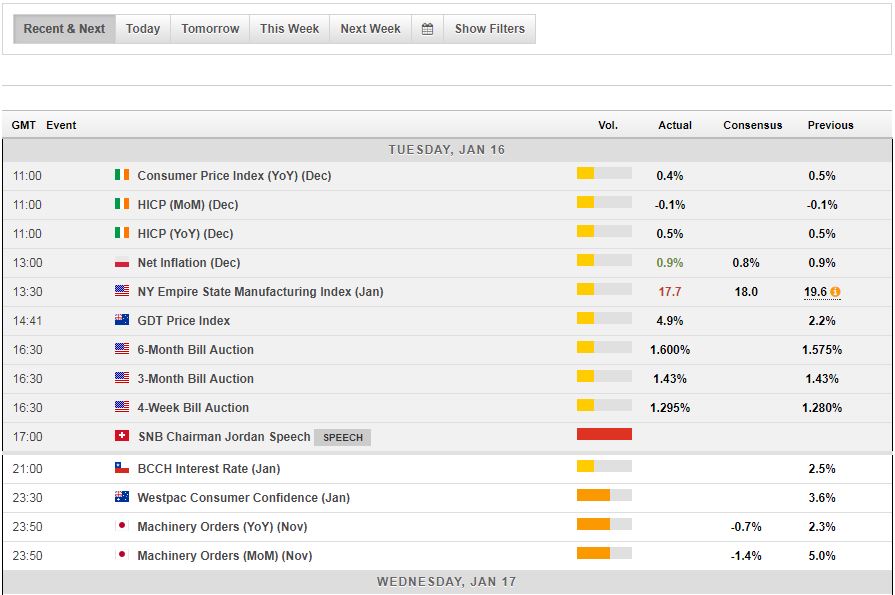 Article Name
How to Use an Economic Calendar for Forex Trading
Description
An economic calendar (also called a forex calendar) is one which is designed to help traders and investors learn about forthcoming major economic information, such as the consumer price index, private medical insurance rates, and the nonfarm payroll. Even government reports are included. Economic Calendars operate on a much shorter timescale and they are generally released every hour or so.
Author
Tyson Clayton
Publisher Name
Market Traders Institute
Publisher Logo

Business leader, professional trader and trading mentor scratch the surface of describe Tyson Clayton, a Product Expert with Market Traders Institute. With over a decade of trading experience in the commodities and Forex markets, Tyson is a proven leader, instilling positive change and the ability to bring the best out of everyone.
More by Tyson Clayton

“Cutting Through the Fog” with Keltner Channels

Forex trading school: How time consuming is it?