Rebounding Oil not Enough to Save Energy Companies

Rebounding Oil not Enough to Save Energy Companies 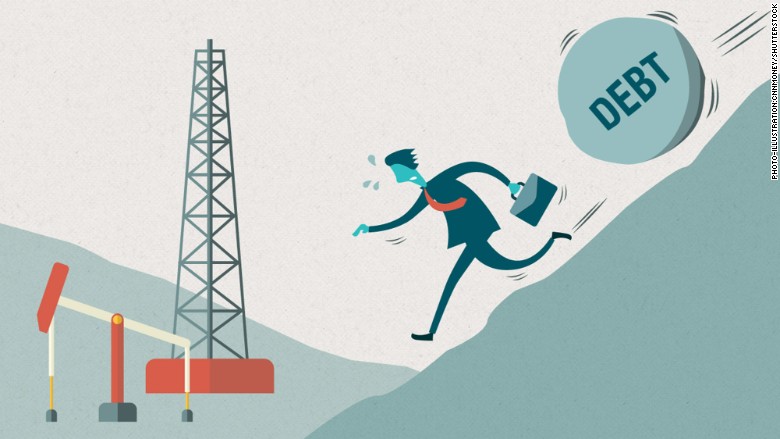 Oil is making spectacular gains in the markets as of late, but these gains seem to be too-little-too-late for some companies.

In the past year 130 North American oil and gas producers have filed for bankruptcy, owing more than $11 Billion.

“There’s not a lot of this debt that comes due in 2016. But in 2017—that’s when the rubber will really hit the road. Now a lot of these companies are already looking to bankruptcy because people know that the bond position is untenable,” said Dan Dicker, President of MercBloc.

Oil companies seem to be safe for now, but the looming 2017 debt maturation looms heavy.

A volatile market means movement, and movement means profit.  See how you can learn the strategies to capture the most profits by attending one of our FREE webinars today!