Get 7 Forex Charts in 1 With This Weird Hack 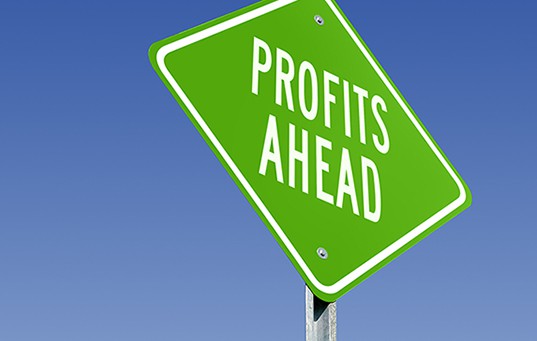 Get 7 Forex Charts in 1 With This Weird Hack

Forex traders are always looking for an edge in trading. Whether it’s discovering a secret signal, trading a specific pivot point or doing that extra bit of research, traders work very hard to get a leg up. This is usually done in the form of advanced statistics or indicators, but what if you could find the direction to seven currency pairs by only looking at one? This charting hack involves the US dollar and it can be done without uploading any indicators or using complicated math formulas.

The US Dollar Secret

One of the options in many charting softwares is the ability to look at the state of the US dollar. Not all trading softwares have the dollar as a tradable asset, but the chart is there to look at all the same. If your charting software has the US dollar as a standalone function but doesn’t allow you to trade it, that doesn’t mean it was put in there by accident, it means it was put there for you to use as part of your research.

This research is more than just seeing the current value of the US dollar, it’s seeing what that value means. The direction of the US dollar itself is the key to trading the value of every currency pair the US dollar is featured in. It may seem like a too-simple solution to a trading problem, but it works from a logical standpoint. The Forex is all about trading the values of currencies against one another, so if there is a chart which shows the strength of a single currency, then it stands to reason the direction of that single currency would be mirrored in all the pairs that currency is a part of. 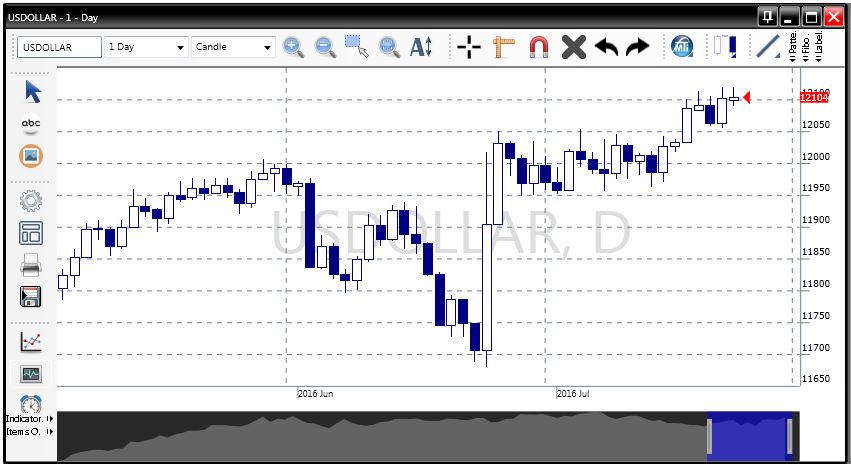 How Does This Trading Secret Work?

The first step to using this method is to open up the US dollar chart on a few time frames. Using multiple time frames is a good strategy to use with any trade you make, but it’s especially important in a situation such as this. Time frames tend to mirror each other in a big-to-small fashion, and the rule of thumb is to have your larger time frame be four times larger than your smaller time frame.

Once you have your charts open, notice which direction the markets moved on the 4-hour time frame and compare them to the 1-hour time frame. Historically, the directions should be the same,  and this direction can be the key to your next seven trades.

As long as your strategy holds, based on what the US dollar itself is doing, you should end up ahead on a majority of your trades involving the USD. The best part about this strategy is that you can use it at any time. It’s not tied to a fundamental announcement or a world-changing event, it’s simply using the current state of the one currency to dictate how you trade an entire basketful of that same currency.

There are no shortcuts to good strategy when it comes to trading the Forex. However, sometimes good Forex strategy means using a clever shortcut. Using the US dollar as a way to gauge all USD pairs is a clever hack that smart traders can add to their arsenal of research and has the ability to take their trading to the next level.

These hacks can be yours, but only if you RSVP to this FREE webinar now.

The Trend is Your Friend