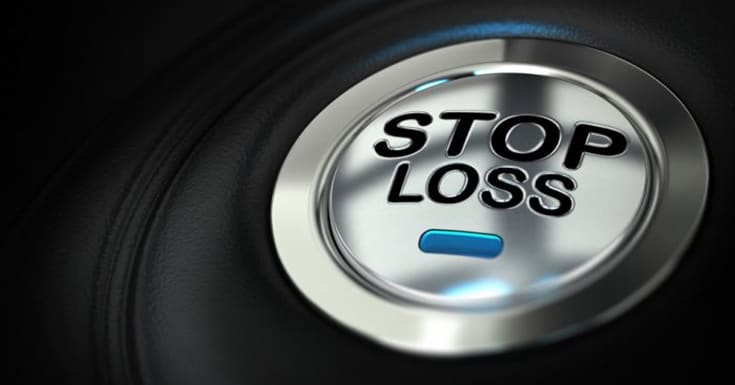 One of the indispensable trade orders used by successful Forex traders all over the world is the Trailing Stop-Loss Order. This trading tool has saved many traders from considerable losses, and it would be safe to say that not using a stop-loss strategy is one of the biggest mistakes a  trader can make. Many traders who have dared to trade without a Stop-Loss Order in place have suffered massive losses during a substantial movement in the market.

What is a Trailing Stop-Loss Order

The objective of the Stop-Loss Order is to safeguard the trade against losses in the event of rapid retracing, i.e. the value of the currency pair being traded moving in an opposite direction to the direction the trader had anticipated. Normally the Stop-Loss is fixed at a certain level.

For traders who are limited in the time that they can trade, the Stop-Loss Order creates two problems.

First, the single spikes can cause trades to close. Second, where there is movement in the expected direction during the day and then the trade reverses, a Stop-Loss Order can totally wipe out the accrued profits.

Video: How to Set a Stop-Loss Order

Using an online broker, unfortunately, does not solve the first problem; the only solution would be to contact the broker directly. For part-time traders who have full-time jobs, contacting a broker while at work is not always an option.

However, for the second problem, some online brokers provide a solution and that is called a “Trailing Stop-Loss”. This functionality is not offered by all brokers, but it should be consider it essential when trading.

How To Set a Trailing Stop-Loss

Basically, the purpose of the trailing stop-loss is to maintain the gap between the current price and the Stop-Loss as defined when the trade is entered. As long as the trade is moving in the required direction, the software maintains the gap. When the price retraces, the Stop-Loss is set at its last level. The trade is closed if the price (as in a normal trade) reaches the Stop-Loss level.

Today seems like a good day to trade! But unfortunately, there is an announcement causing a rapid retracing of the price. Because of the Trailing Stop-Loss, the trade closes at 1.4230, and 180 pips movement has been banked. If the Trailing Stop-Loss had not triggered, the price drop could lead to the loss of all the gains over the day, and that is not good.

One final point: when a static stop-loss is used it should never be used as an exit strategy when a trader is able to view the charts.