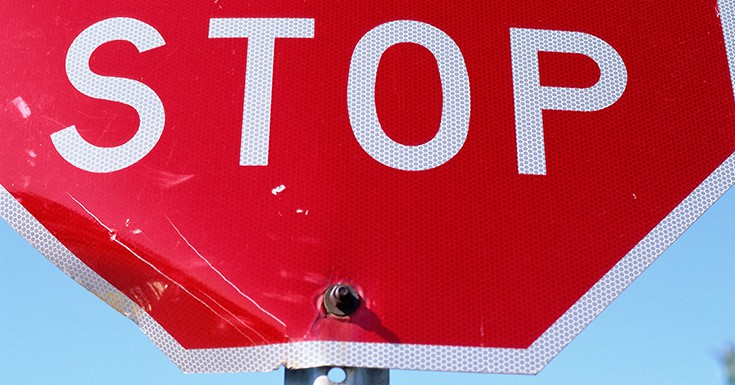 Losses are inevitable in the world of trading. Due to this fact, certain types of orders are placed to protect investors from massive losses. The most popular two include the stop loss order vs trailing stop loss. They are increasingly being used by active investors as part of their investment tools.

What is a Stop Loss Order

This is commonly used to limit the loss, especially from a declining stock. Traders normally place the orders with their brokers. The value that a trader fixes is dependent on the maximum value of loss that they are willing to absorb. Typically, the order says, “If the price of holding ABC falls below (certain value in $), sell my shares.” Thus, when the price drops the stated value, the stop loss automatically changes into a market order and is triggered. The position that was held will be closed at the prevailing market price hence stopping further losses.

Trailing stop loss is usually meant to protect gains. This is because they enable trades to remain open and continue profiting so long as the price is moving in a desirable direction. However, it closes trades if there is a change in price by a certain percentage.

In comparison to a stop loss, the trailing stop loss is more flexible. This is because it does not need manual resetting as with the case with a stop loss. On the other hand, it automatically tracks the direction that a stock price is taking. The stop loss has to be manually changed. On another perspective, it can be said to instill trading discipline as investors base their decisions to sell on reason rather than emotion. It offers an attractive alternative as it also enables a trader to continue protecting their capital in the event that price plummets.

The benefit to an investor is the ability to choose how much loss you can take without capping the amount of profit to be taken. It’s also advantageous to traders as they are available for options, stocks and futures exchanges.

How to Measure Volatility in the Forex Market