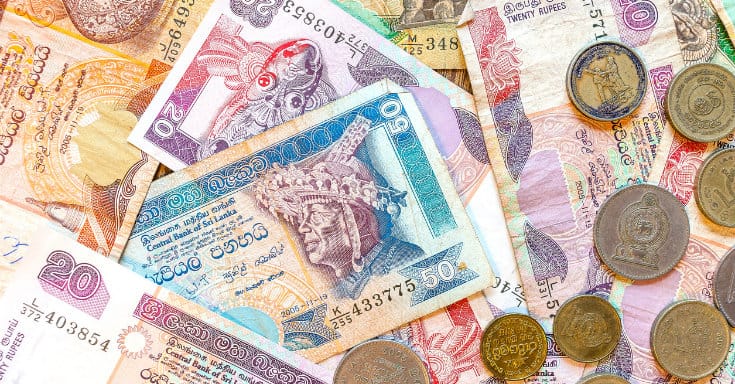 In the forex market, there are scenarios in which a currency becomes rare, and as such are tagged an exotic currency. Exotic currencies are usually those of developing nations like sections in Asia, Africa, the Middle East and the Pacific.

Seemingly, an exotic currency pair is a major currency, paired alongside the currency of an emerging economy, such as the Mexican Peso, Hong Kong dollar, and many currencies from countries outside the Euro area.

These pairs are usually not traded as often due to high transaction cost (which surpasses those seen in majors or minors currencies) as a result of the absence of liquidity in these markets.

Trading exotic currency pairs does not come easy due to low trading activity within such pairs, a stark difference from the main currency pairs, otherwise known as the majors and the minors.

Major currencies are usually most traded and they included the euro (EUR), the United States dollar (USD), the British Pound sterling (GBP), the Australian dollar (AUD), the Japanese yen (JPY) and the Swiss franc (CHF).

Minor currencies will include the New Zealand dollar (NZD), the Canadian dollar (CAD), and some traders group the Australian dollar (AUD) in this category.

Exotic currencies do not fall into the category of minors or majors, but still, hold relevance in the Forex market.

How Does Trading Exotic Currencies Differ from Major Currencies

Spreads are bigger on exotic currency rates than their majors or minors counterparts. Traders should use caution when trading exotic currencies and be aware of the higher spread when computing possible gains. Trading exotic currencies is not always easy. This is largely a result of the state of the financial markets in developing countries, their rapid fluctuations, which invariably might lead to an abrupt rise or drop in the value of the country’s currency.

That’s why it’s important to understand the basics on how the market moves, as well as staying up-to-date on fundamental announcements for the specific country, that way you can be prepared for these movements.

Before Trading these Pairs, Understand the Risks

1. Tracking and projecting the growths on macroeconomic factors (i.e. demand and supply trends for distant nations can be challenging, thus leading to accelerated risks.)

2. Another difficulty experienced with trading exotic currency pairs is the low liquidity, owing partly to transactions that are carried out at banks at preconceived stable rates for settlements.

3. High fluctuations are experienced during periods of political uncertainties, making it difficult for even skilled investors to trade exotic currency pairs. A clear instance is the spike experienced in the Russian Ruble (RUB) from 33.5 to 39.0 against the United States dollar from July 2014 to September 2014, as a result of the crisis in Ukrainian.

Trading exotic currency pairs isn’t for everyone. High markup costs and wide bid-ask spreads usually require long-term profit outlooks that require endurance and a solid understanding of geopolitical and economic impacts and growths. To be successful with exotic currency pairs, one’s trading personality has to get along with appropriate skills and risk.

Article Name
Understanding and Trading Exotic Currency Pairs
Description
In the currency exchange market, there are scenarios in which a currency becomes rare, and as such are tagged an exotic currency. Exotic currencies are usually those of developing nations like sections in Asia, Africa, the Middle East and the Pacific.
Author
Tyson Clayton
Publisher Name
Market Traders Institute
Publisher Logo

Business leader, professional trader and trading mentor scratch the surface of describe Tyson Clayton, a Product Expert with Market Traders Institute. With over a decade of trading experience in the commodities and Forex markets, Tyson is a proven leader, instilling positive change and the ability to bring the best out of everyone.
More by Tyson Clayton

How to Spot Forex Reversal Patterns