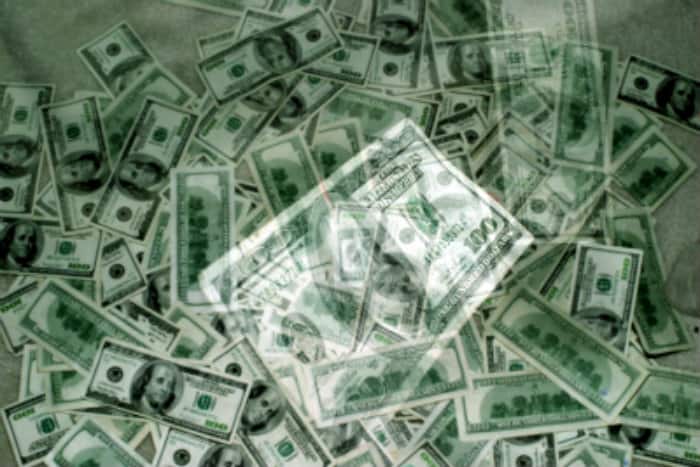 What is Helicopter Money?

Japan’s economy has been flailing for a while, and the leaders of Japan’s major banks might consider a crazy tactic that, until now, has always been considered kind of a joke.

This tactic is called “helicopter money”, and it’s an aggressive theory where banks print more to try and create inflation and spur the economy on. Despite the funny-sounding name, it’s a real economic theory and one that economists don’t use lightly. Helicopter money is usually used as a last resort, and any helicopter money-like tactics mean that your economy is in real trouble.

Just as the name suggests, helicopter money describes a situation where a helicopter would fly over a community and drop money from the sky.

Helicopter money was coined by economist Milton Friedman back in the 60s as an extreme way to fix a country’s economy. He stated:

“Let us suppose now that one day a helicopter flies over this community and drops an additional $1,000 in bills from the sky, which is, of course, hastily collected by members of the community. Let us suppose further that everyone is convinced that this is a unique event which will never be repeated.”

His assumption is that the people would take this one-time monetary gift and spend it, thus jump starting the economy.

…But That Won’t Actually Work Right?

Not as stated in the metaphor, but central banks do have a way to create and distribute money. If banks simply print more money to give to its citizens, then they will be able to spend more of it on goods and services. The demand for the same products causes the supply to drop, which causes prices to rise, which causes inflation.

Why Would a Bank Want to Cause Inflation? Isn’t Inflation Bad?

Causing inflation is an extreme response to something that’s just as dangerous: Deflation. When deflation occurs, prices for goods and services keep dropping. Consumers don’t spend the money they have because they assume the price will be cheaper later on. The lack of spending causes the prices to drop even more, which causes the consumer to wait until goods are cheaper, which causes the economy to fall, etc.

This vicious cycle can doom an economy, so the easiest way to combat deflation is to create an artificial inflation.

That Sounds A Lot Like Quantitative Easing. Is It The Same Thing?

It’s common misconception that helicopter money is just a catchier way of saying quantitative easing, and that they’re actually the same thing. It’s true that the two policies are very similar, but they differ in one important way: Q.E. requires the money created to be paid back to the government, helicopter money doesn’t.

Q.E. is the process of the banks creating money to buy government securities (like bonds) from the banks. This puts more money into the banking system, which encourages the banks to loan more money to consumers, which will help spur the economy.  However, once the economy is back to functioning as normal, these securities need to be paid back.

This is in contrast to helicopter money where the bond is given with a 0% interest rate and no real mature date. This keeps the money in the banks’ possession indefinitely for them to do as they see fit.

It’s literally printing money with no requirement for anyone to pay it back.

Has Helicopter Money Been Used Before? Will it Be Used Now?

No one has ever literally dropped money from a helicopter before, but a government creating money out of thin air has happened before…and with disastrous results.

Two recent examples have been Weimar Germany in the early 1920s and, more recently, Zimbabwe. Each of these instances lead to hyperinflation where it cost millions of dollars to buy something as basic as bread or a bus ticket.

Time will only tell if Japan decides to abandon traditional Q.E. methods of deflation control and go straight to helicopter money-type policies, but if history is any indication, they probably won’t. The most logical decision they can make will be a combination of Q.E methods and interest rate changes. However, no one can rule anything out.

At the end of the day it’s up to Japan to decide how they want to get from their current economic situation to the economy they want.

Q.E methods may be more traditional, but they can always take the helicopter.

Learn how a down economy affects the currencies on the Forex by attending a free webinar.