Peter Lynch once famously said that most people spend more time planning their vacations than they do preparing for retirement. Most people hire “professionals” to grow their money instead. But collectively, these advisors have failed us. The average American retires with less than $200,000 in their accounts to live on for the rest of their lives. Because of this dismal statistic, many people wonder if they will even be able to retire at all. And for those who do retire, they worry that they’ll run out of money before they run out of life.

And even worse is that most people believe they are the problem because they were unable to make enough or to save enough to retire. Wall Street wants their customers (you and me) to blame themselves for not saving enough… but the truth is Wall Street has failed us. Bloomberg magazine in an article written in June 2017 titled, “Why You Still Can’t Trust Your Financial Advisor” explains that Americans lose more than $17 billion a year due to a massive conflict of interest between what we pay our advisor to do (grow our money) and what they are actually paid to do (sell more people into their money management solution).

It doesn’t take a genius to realize that if the primary way for these advisors to make more money is selling…then two things are likely true:

And the great thing about that is that you can do FAR better for yourself (once you learn what you need to learn) than your broker would ever be able to do for you.

With the Forex, many traders have consistently made between 3% – 10% a month once they learned the strategies and gained the emotional wherewithal to follow their system. Earning 3% a month means you could turn $5,000 into $170,000 in just 10 years. Averaging 6% a month would mean doubling your account every year and 10% a month would mean tripling your account every year. Warren Buffet became a billionaire trading by averaging just 30% a year.

This is why so many people turn to the Forex markets once they realize they are so far behind. They are looking for something that moves fast enough to catch up. And while this is possible, it’s also important that you don’t put yourself under this kind of pressure when trading. If you do, your fear and greed will cause you to lose more money than you make over time.

MTI & SmartTrader offer systems and tools designed to help traders in all kinds of markets. Here is a small sampling of the different classes offered at inexpensive prices: 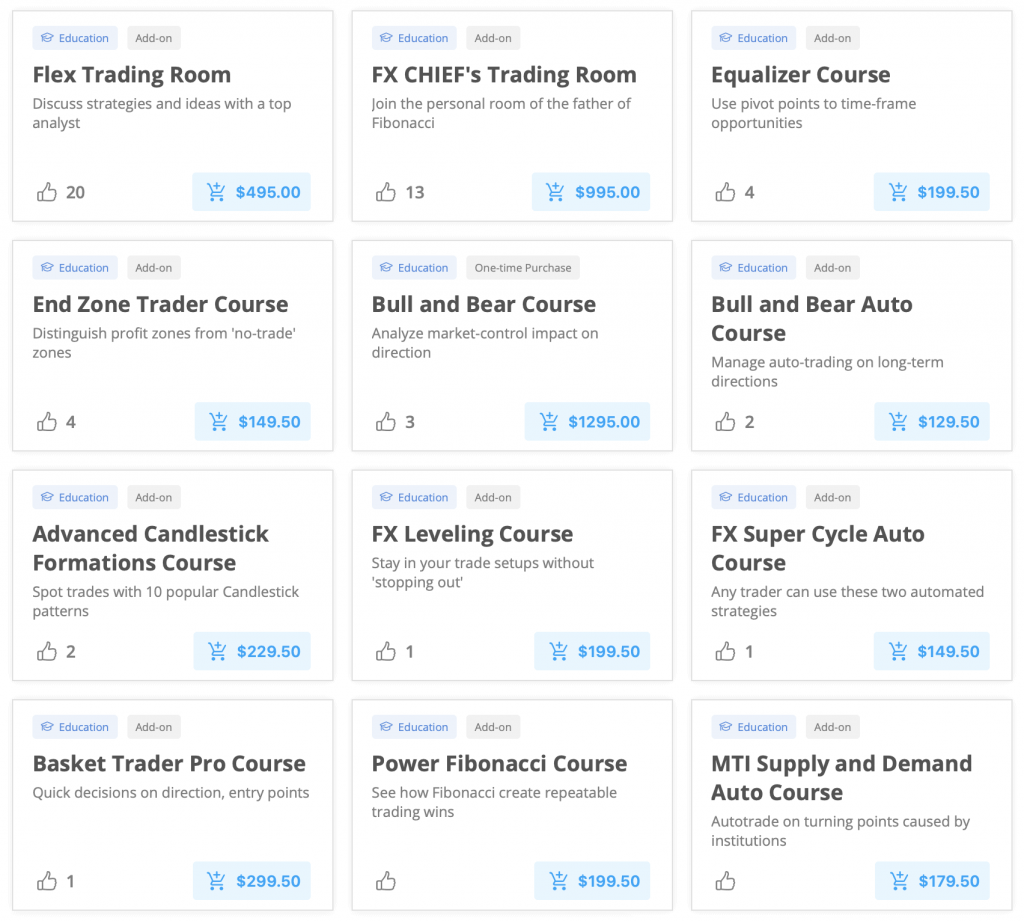 There are many systems and approaches you can choose from when trading currencies. And Forex allows you to invest at the time of day when it’s convenient for you to trade. The tools and the vehicle are there for you to get you where you’re going…that’s not the question. The question is whether you have what it takes to follow this system, have confidence in it, even when it’s wrong. Remember, no system and no trader is right 100% of the time. It’s important that you can take losses and keep them small even as you let our profits grow.

What is Equity in Forex Trading